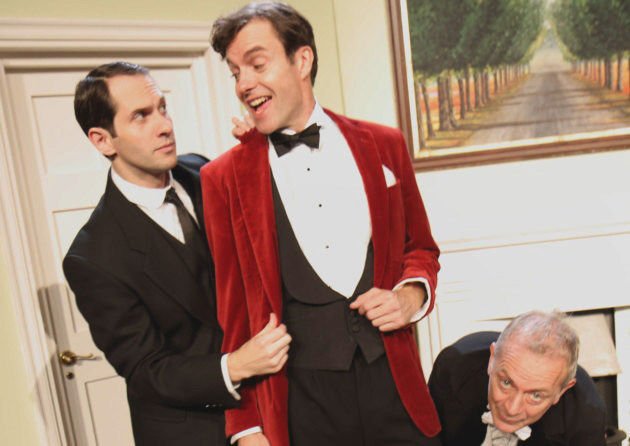 Second leg of our far east tour – which started at Sydney Opera House before moving on to Adelaide, Melbourne, New Zealand, Singapore and Hong Kong and then continued in India with the final shows in Chennai and Bangalore.

Following a sell-out year in London’s West End and three successful UK tours, (I worked on the last UK tour) the charmingly incompetent English gentleman Bertie Wooster and his unflappable valet Jeeves played to often bemused audiences – with more quick changes than you can shake a stick at.