Concluded the latest UK tour of this show in India.

I joined the effervescent, aristocratic fool Bertie Wooster and his dutiful valet, Jeeves in the critically acclaimed stage play Jeeves & Wooster in Perfect Nonsense. Following an award-winning run at the West End’s Duke of York’s Theatre, the show toured the provinces and parts of Scotland before spending two weeks in Mubai and

When a country house weekend takes a turn for the worse, Bertie Wooster is unwittingly called on to play matchmaker, but also to steal a silver cow creamer from Totleigh Towers. Naturally, the ever dependable Jeeves is there to prevent Bertie from making a fool of himself in front of a cast of Wodehouse’s finest characters. 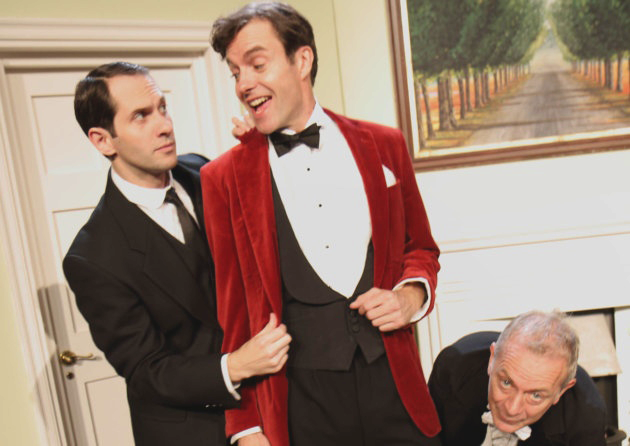